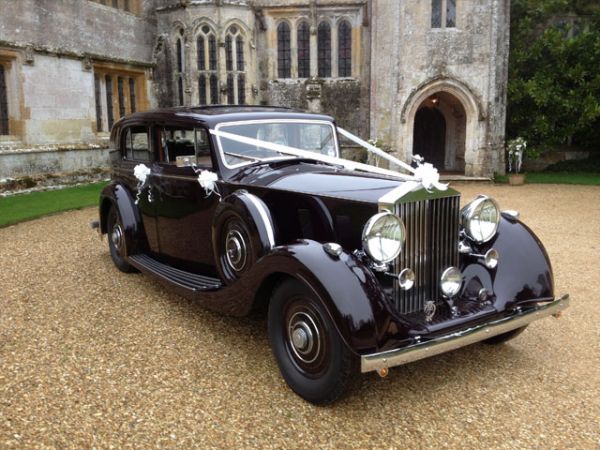 The last word in motoring luxury in its day, this wonderful Phantom III carries touring limousine coachwork by Rippon Brothers of Huddersfield, Yorkshire, Britain’s oldest coachbuilder and without question one of its finest.

Rippon could trace its origins back to the middle of the 16th Century and in pre-war days was ranked alongside the likes of Barker, Hooper, H J Mulliner and Park Ward. Needless to say, Rippon products were necessarily expensive and only to be found on the very best chassis, those of Rolls-Royce, Bentley, Daimler and Delage predominating.

Completed by Rippon in June 1938, chassis number ’3CM175′ was registered ‘CWX 320′ and first owned by George P Norton of High Royds, West Yorkshire. Soon after delivery the Phantom was photographed outside Woodsome Hall near Huddersfield for Country Life magazine (11th June 1938 edition). It is also pictured in Lawrence Dalton’s book, ‘Rolls-Royce: The Derby Phantoms’ (page 398), and the 2012 book, Rippon Bros a coachbuilder of Renown.

In 1946 the car was exported to the Middle East and used by a prominent Royal Family, returning to this Country in the late seventies.