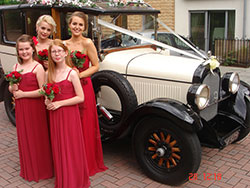 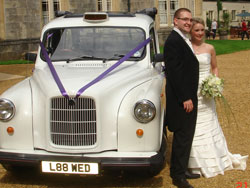 RR Elite Limited would like to congratulate Kirsty and Jason on their marriage on the 21st July 2012 and we would like to thank them for allowing us to be part of their very special occasion. Our white taxi looked wonderful in the grounds of Highcliffe Castle in Dorset. 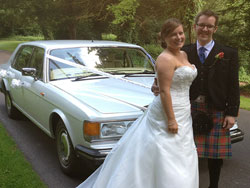 RR Elite Limited would like to congratulate Nicola and James on their marriage on the 20th July 2012 and would like to thank them for allowing us to be part of such a special occasion. The Rolls Royce Silver Spur III looked absolutely stunning in the Dorset summer sunshine. 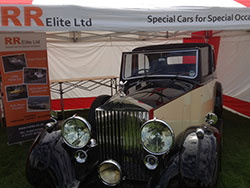 Despite the continuation of the gloomy Summer weather the turn out at the Sherborne Castle Classic Car Show was excellent. Our Corporate Stand at the show gave hundreds of people the perfect photo opportunity to capture lasting images of our beautiful and unusual cars. 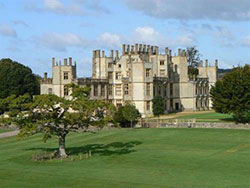 Now firmly established as the South of England's great Classics and Supercar Show, 'Classics at the Castle' brings to Sherborne Castle over a 1,000 spectacular vehicles from Veterans to Supercars, the arrival of the Veteran and Classic car tours, motorsports and supercar displays, trade and club stands, autojumble, craft tents and children's entertainments. 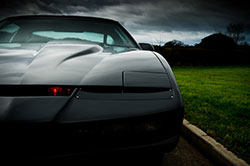 Salisbury City Football Club have scored a coup for this year"s annual open day as 2 Iconic vehicles from the RR Elite Fleet will be on show. 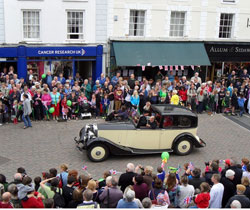 We were really pleased to be able to take part in the Olympic Torch relay through our local town of Shaftesbury. As you can see our Rolls Royce Sedanca De Ville looked amazing. As reported by the BBC earlier. 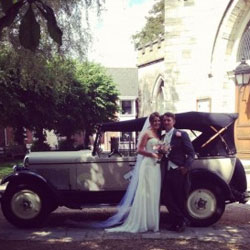 RR Elite Limited would like to congratulate Terry and Kerry on their marriage in Poole, Dorset on the 30th June 2012.

Many thanks for your kind words:

Would just like to say how fantastic the car was and it was a massive part of our fantastic day. Thank you.

Thank You From Mr and Mrs Young 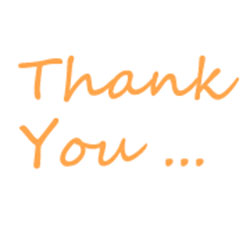 We were very pleased to provide the wedding cars for Mr & Mrs Young on the 7th April 2012. The reception was held at the Elvetham Hotel Hartley Wintney Hampshire. The vehicle for their wonderful day was our Rolls Royce Phantom with the 1001D registration plate.